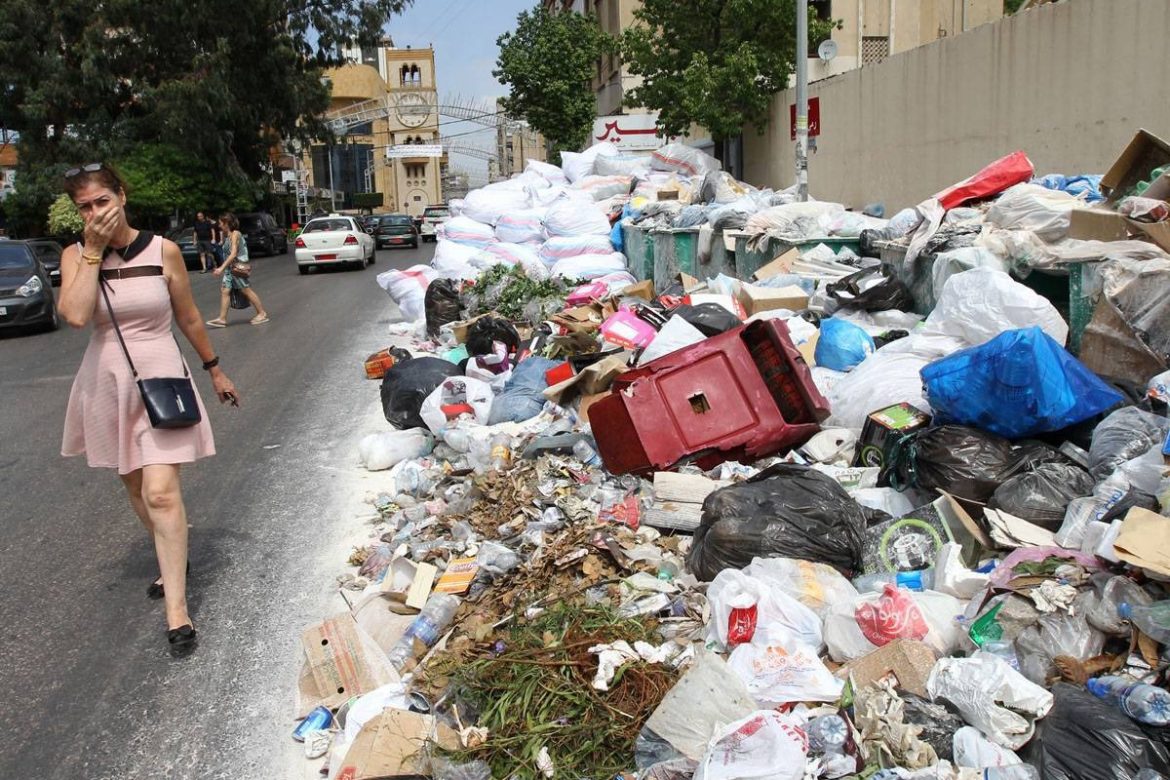 The world is growing at an unprecedented rate, and as a result, we have more garbage than ever. It’s up to everyone in the world to play a role within this ecosystem by taking care of our environment, which means maintaining cleanliness without generating too much waste or recycling all available materials when possible!

The community needs reliable services like those provided by Ace Dumpsters. It is no secret that the world is facing a trash crisis. With landfills overflowing and mountains of garbage piling up, something needs to be done about how we produce and dispose of waste.

This blog post will explore the effects of trash and debris on the environment. We will examine how our current system harms the planet and what we can do to make a difference.

The impact Of Trash And Garbage on Health

The Effects Of Trash And Garbage On The Environment:

Trash and garbage can contaminate water and soil. When rain falls on landfills, the water carries contaminants from the garbage into groundwater, streams, and lakes. That can pollute drinking water sources and make them unsafe for people and animals. Soil contamination can occur when hazardous chemicals from garbage leach into the ground. That can make crops dangerous to eat and harm wildlife.

Improperly disposed of trash and garbage can also cause visual pollution. Littering spoils the beauty of natural areas and attracts rodents and other pests. It can also clog storm drains, which can lead to flooding.

When trash and garbage are burned, they release harmful chemicals into the air. These chemicals can cause respiratory problems, skin irritations, and cancer. They can also damage the ozone layer and contribute to climate change.

Burning trash is one of the leading causes of air pollution. It’s estimated that burning trash contributes to the release of over 100 different chemicals into the air. These chemicals include carbon monoxide, sulfur dioxide, and nitrogen oxides. Not only is burning trash terrible for the environment, but it’s also bad for your health. The best way to reduce the amount of trash in the environment is to reduce, reuse, and recycle. We can make a big difference to the planet by making small changes in our daily lives.

Not only does burning trash pollute the air, but the process of creating and transporting garbage also emits harmful pollutants. Manufacturing processes release toxins into the air, which can cause respiratory problems, skin irritation, and other health problems. And when garbage is transported by trucks or trains, it releases even more pollution into the air.

All of this pollution has a severe impact on the environment. It contributes to climate change, creates health problems for humans and animals, and can even cause acid rain. So what can we do to reduce the amount of trash and garbage we produce? One way is to recycle more. Recycling reduces the need for new products, which means fewer toxins are released into the air. And when we do need to dispose of garbage, we can do so in a more environmentally-friendly way, such as composting or incineration.

One of the most alarming effects of trash and garbage on the environment is that it can facilitate disease spread. When waste is not adequately disposed of, it can end up in places where people live and work, contaminating food and water sources and leading to serious health problems. In addition, when animals come into contact with garbage, they can become sick and spread diseases to humans.

One of the best ways to prevent disease is to practice proper waste disposal. That means disposing garbage that doesn’t contaminate food or water sources and ensuring it doesn’t attract animals. If you come into contact with waste, it’s essential to clean the area thoroughly and disinfect it to prevent the spread of disease.